Punta Preciosa is surrounded by beach, jungle, river and mangrove. The house is located in the heart of the Refugio de Vida Silvestre Platanares Preciosa.

This exceptional location allows many guided and unguided activities to be enjoyed on site or in the immediate vicinity.

The house is the ideal place to relax and enjoy the beauty of nature. The terraces, the garden, the paths, the beach allow you to observe the nature, the fauna and the flora… We also offer a variety of guided activities around or from the house. 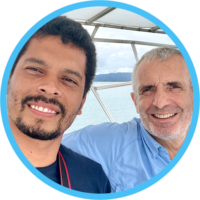 Let's plan your activities together

We propose a selection of guided activities around or from the house. We have selected local partners, the best specialists in their domain, small family structures, actors who work for a better knowledge and protection of the environment. We have designed and/or selected these activities giving priority to quality, safety, fair price and conviviality.

We can help you prepare your stay and discover the region in an authentic way and off the beaten track.

On-site or nearby activities,
guided or self-guided 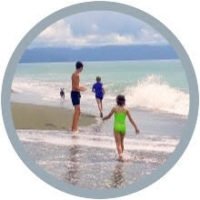 Beach and around the house

The beach in front of the house is often deserted and is perfect for swimming. It allows you to practice many activities. 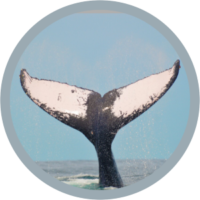 The Golfo Dulce, in front of the house, is the habitat of dolphins, whales… The boat tours leave from the beach. 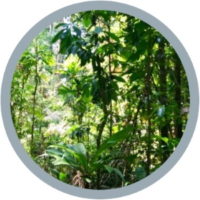 You can discover the rainforest in several ways: in private reserves, on foot, on horseback, at night, in zipline…

Corcovado National Park is a must-see. It is classified among the most beautiful national parks in the world. 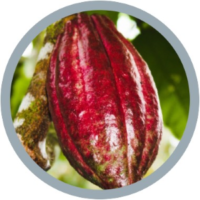 The culture of cocoa, vanilla, chocolate making or gold mining are some of the many activities to discover. 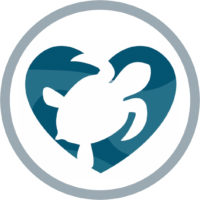 You can participate in the activities of our sea turtle protection program on Playa Preciosa: night patrols or releases 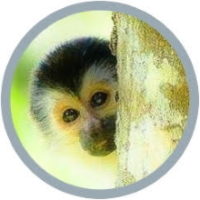 On site (depending on the season), you can see and observe 4 species of monkeys, macaws, toucans … From the beach: dolphins, whales, rays, turtles… 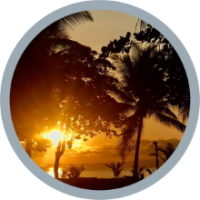 On the spot, the moments not to be missed: the sunrise on the gulf, the macaws breakfast, the bioluminescence at night in the sea…

your customized hike with ManueL

Manuel was born in the heart of the Osa Peninsula in the family’s finca of Piro. Miguel, his father revealed to him all the secrets of the rainforest. The forest was his playground. Then, an American foundation bought a large part of the property. Scientists settled near the family home. Given his knowledge, he was their guide… On their side, they also taught him a lot about the natural wealth of his native land.

For the past 3 years, Manuel has created and managed the sea turtle protection program of Playa Preciosa.

Manuel can guide you and reveal the secrets of his native jungle according to your interests and wishes.

CONTACT
Open chat
1
Need help?
Pascal of Punta Preciosa
Hello,
I am Pascal
Can I help you ?