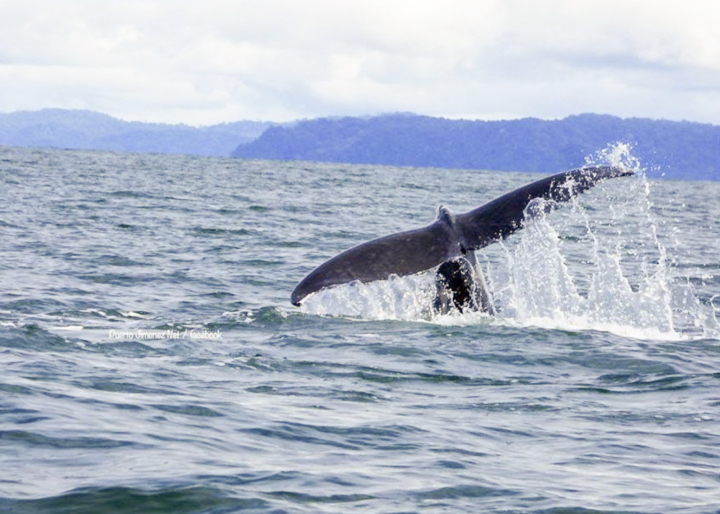 From July to October, humpback whales (jorobada) make a stopover in the Gulf during their migration. Here they give birth to calves and mother for one to two weeks so that their young are trained and strong enough to face the elements… before continuing their migration.

Golfo Dulce is thought to be the only place in the world that welcomes whales from both poles on their migration. They appreciate the warm, deep, calm water and the special characteristics of this tropical fjord where predators are few and far between.

During their presence, the males are concentrated in the entrance of the Gulf and “sing”. They venture inside the gulf to approach the females and kill the young in order to mate with the mothers.

Scientists seem, for the moment, to have no definitive explanation for the significance of their jumps. They could jump to play, communicate, seduce, get rid of skin parasites, scare or stun their prey, defend themselves from predators, cool down… Like the whales’ song, their jumps remain mysterious. 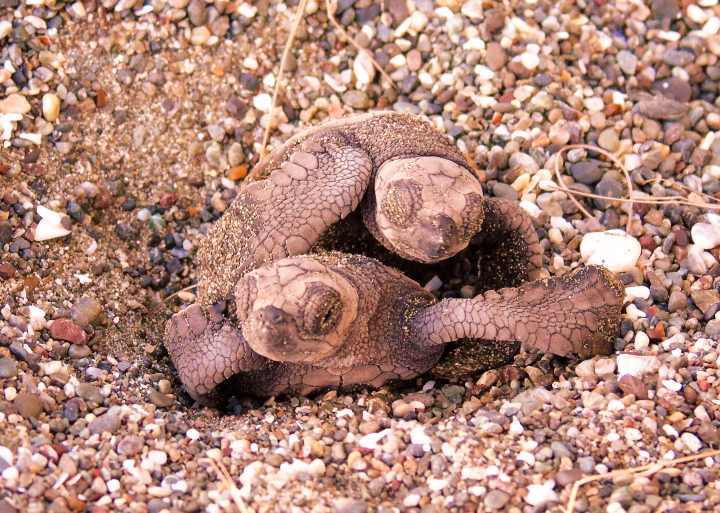 Punta Preciosa beach is a nesting area for turtles. The latter are on the verge of extinction and the nests have many predators (dogs, wild animals and humans who eat the eggs).

Together with the people living along the beach, government institutions and scientists, we have set up a structure to protect turtle nests. We receive volunteers who patrol, locate, geo-locate, catalogue, hide or move if necessary, monitor… and protect the small turtles when they reach the ocean.

You can participate in night patrols with the volunteers … 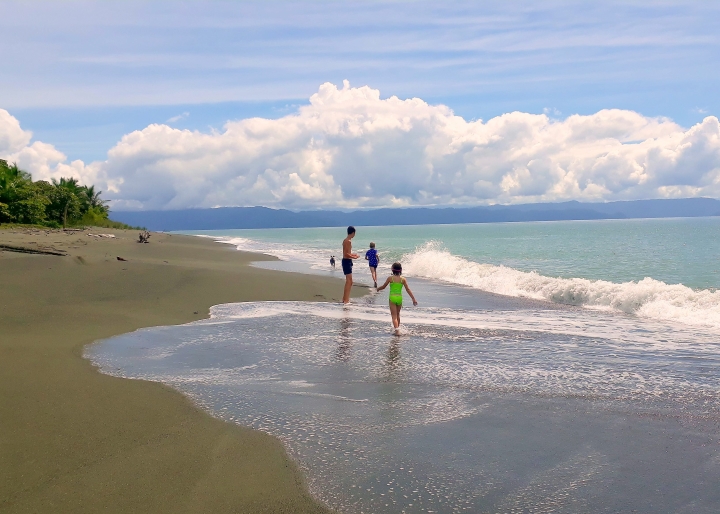 Costa Rica’s climate is tropical. There are two seasons: the dry season and the wet season. Temperatures are pleasant (25 to 35 °C) and remain more or less the same throughout the year.

The dry season is the high tourist season. The weather is good but hotels are often fully booked. It is essential to book in advance to find a room in the best establishments. 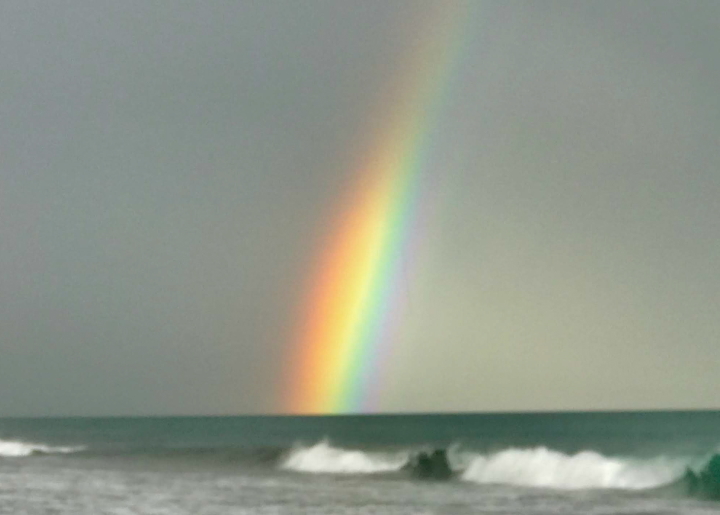 During the wet season, it often rains in the late afternoon and/or at night. In early July, there is often a period of very good weather called the Veranillo (early summer). At certain times, it can rain much more. In particular, it is best to avoid between October 15 and November 15 (it can rain without stopping for several days). Conversely, there are fewer tourists, prices are lower, nature is more luxuriant and animals are more visible.